More
HomeMunicipalToday marks the 300th Anniversary of the Town Charter

Today marks the 300th Anniversary of the Town Charter 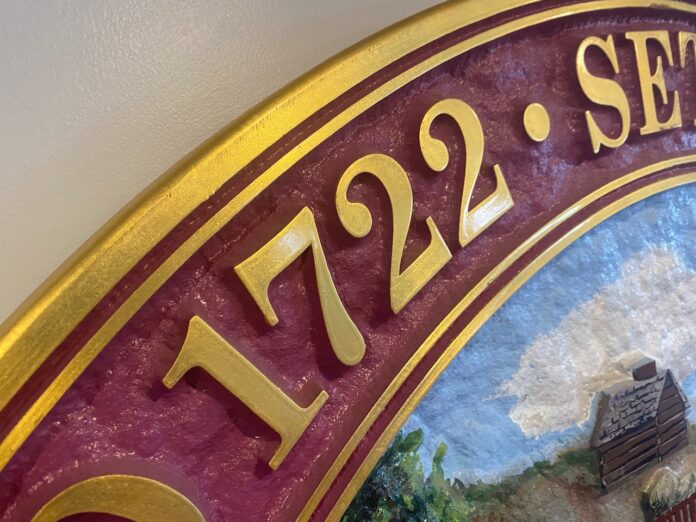 Today marks the 300th Anniversary of the Town Charter, a significant milestone in the history of Rochester, which would later be chartered as a city in 1891.

As a final act of office, Governor Samuel Shute issued the town charter of Rochester and three other towns on May 10, 1722.

According to Professor Patrick Connelly, Rochester was a key gateway to the north of the province and an important frontier buffer against incursion from the north by French and Indian forces. The ten-mile square, 64,000-acre territory protected the economic drivers of Dover, Portsmouth, Exeter, and Hampton at the beginning of the region’s settlement.

“The town’s natural resources fed indigenous inhabitants for hundreds of years and fueled timber and mast requirements of the growing colonies since the late 17th century,” said Connelly. “It is a matter of pride that all Rochesterites, current and past, recognize the importance of our town.”

The City of Rochester will celebrate the 300th Anniversary of the Town Charter during the Fireworks Show in July 2022. Vendors will be encouraged to use the “300th Anniversary” as a theme.

In addition, Mayor Paul Callaghan plans to form a mayoral ad-hoch committee to begin planning a city-wide celebration to commemorate the 300th Anniversary of Rochester’s settlement in 2028. Public input and involvement will be welcomed.

Mayor Callaghan will announce more official details regarding the upcoming Fireworks Show during his remarks at the next City Council meeting on Tuesday, May 17 at 6pm.

On Friday, May 20th, The City of Rochester held a ribbon-cutting ceremony for the...
Arts & Culture

The Franklin Gallery at RiverStones Custom Framing, 33 N. Main Street in Rochester, will...

On Friday, May 20th, The City of Rochester held a ribbon-cutting ceremony for the...
The Rochester Post