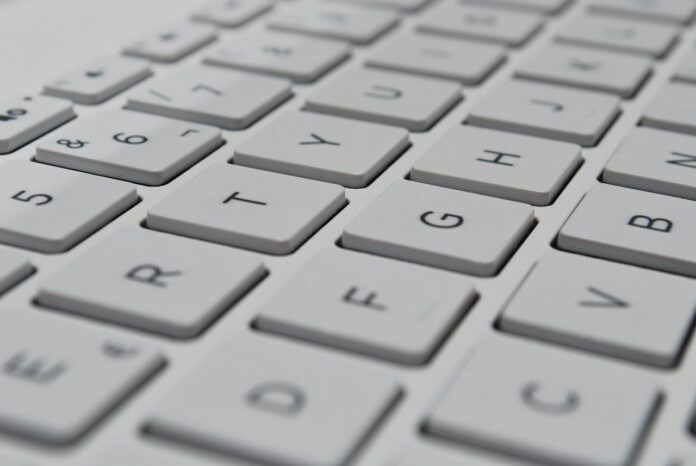 Concord, NH – On June 7th, Governor Chris Sununu and Commissioner of the Department of Business and Economic Affairs Taylor Caswell issued the following statements after New Hampshire was announced as the first state in the nation to receive approval for its broadband expansion plan. The $50 million plan is focused on the buildout of unserved and underserved locations utilizing funds from the American Rescue Plan Act’s (ARPA) Coronavirus Capital Projects Fund (CPF).

“In 2020, New Hampshire took the bold step of allocating short term CARES Act Funds to broadband expansion – dedicating $13 million to 16 projects that benefitted over 4,500 households, well before the federal government even created a program to do so themselves,” said Governor Chris Sununu. “Today’s announcement is another step forward as NH continues to serve as a leader in expanding broadband services.”

“I am incredibly proud of the work our team has done to establish New Hampshire as a national leader in this historic broadband expansion effort,” said Taylor Caswell, commissioner of the Department of Business and Economic Affairs (BEA). “We know how critical access to reliable high-speed broadband is not only to our New Hampshire small businesses today, but to support the jobs of tomorrow. That is one of the reasons why it is front and center as part of the state’s Economic Recovery and Expansion Strategy and why we will continue to drive this effort in the future.”

New Hampshire’s Statewide Broadband Build Program estimates it will serve 15,000 homes and businesses in rural and remote areas, representing approximately 50% of locations in the state that lack access to high-speed internet. The program is designed to select and support a local internet service provider (ISP) to provide internet service to the most rural parts of the state lacking internet service. The program will prioritize applicants that encourage the maximum number of locations to be served at the lowest cost and broadband networks that will be owned, operated by, or affiliated with local governments, non-profits, and co-operatives. The request for proposal will be released Friday, June 10.

Note: BEA currently has a Request for Proposal (RFP) for state-specific broadband mapping, which will analyze the current state of broadband resources and connectivity in New Hampshire. More information about the New Hampshire Department of Business and Economic Affairs broadband programs is available at www.broadbandnh.com.