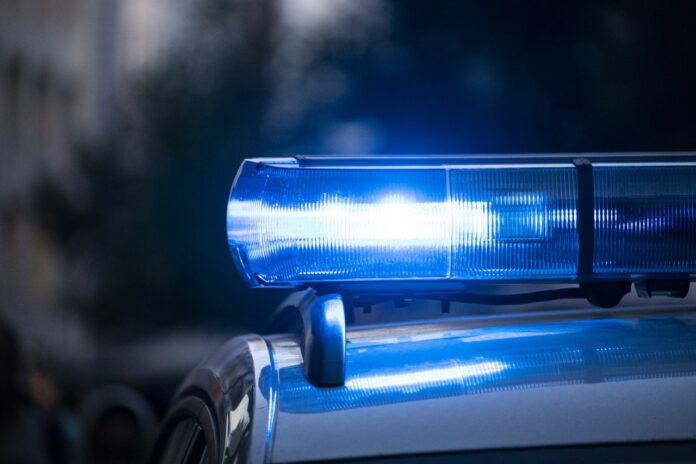 In the early hours of Tuesday, June 15, 2021, the Rochester Communications Center received a call for an individual in active labor, giving birth to twins at only 24 weeks. The 911 agent confirmed that one baby was already out and they were working on walking the mother through the delivery of the second baby.

During the call, Dispatchers Khristine Bibeau and Michelle Kochanowicz were faced with a myriad of technological difficulties. They lost all communication on one side of the room, computers, phones, and radio went offline, leaving only one working terminal.

While Kochanowicz was working to get logged into another terminal, Bibeau quickly started employing additional resources. Bibeau called Dover, NH, while keeping the Charge Medic updated. Thereafter, it was reported that while crews were still en route, both babies were delivered and only one was breathing. Dispatcher Bibeau then called for an additional resource, contacting Strafford County to get a Farmington Ambulance en route.

According to Assistant Fire Chief Cheif Tim Wilder, it’s important to understand the role of the dispatcher in situations like this. “We often take the call and dispatch the appropriate apparatus but never truly know the outcome of the calls unless someone from one of the agencies calls and updates us. So imagine being Dispatcher Bibeau and Dispatcher Kochanowicz, who both just returned from maternity leave after having their own children, and taking a call of an unexpected birth to not only one child but two.”

“The stress level for these two dispatchers during their involvement in this 48-minute call was indescribable,” said Wilder. “Dispatchers Bibeau and Kochanowicz never faltered from their training and remained calm and professional at every moment. They used their resources and their gut instincts to start additional resources.”

In recognition of their outstanding efforts in handing the call for service on June 15, 2021, Bibeau and Kochanowicz were awarded the Distinguished Unit Award at the June 7th City Council Meeting. Click here to watch the full video, starting at approximately 6 minutes.

Wilder said the Award was bestowed “because of their team effort while working in a highly stressful environment.”